Apples, cinnamon, butter, all-purpose flour, eggs, water, and granulated sugar are laid out on the granite kitchen countertop, along with a half-filled Chardonnay glass (that’s for you, not the pie).

The kids are at their grandma’s, and Louis Armstrong’s ‘What A Wonderful World’ is playing in the background.

In short, you’re ready to start working on the pie, except for one thing – you don’t have a recipe. And without one, you don’t know what to do with the ingredients or how to use the appliances.

Now replace the word ‘recipe’ with ‘storyboard’ and assume you’re making an animated video instead of a pie.

The point of making you attend this MasterChef class was to highlight the importance of a storyboard. Apart from serving as a blueprint for your animators, it provides a glimpse of what the final result could look like.

Here’s what else you need to know about it 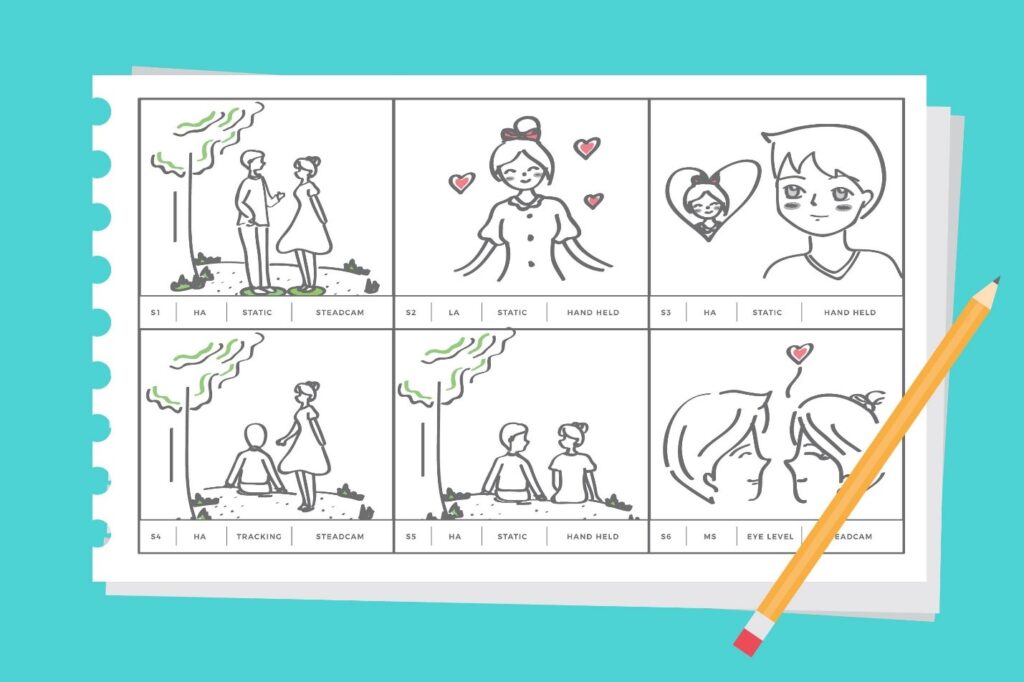 A storyboard is a graphic representation (in most cases, a sketch) consisting of multiple shots and angles. It also has characters and backgrounds to help you see how the story will play out.

There are numerous ways of designing storyboards, with some companies using advanced software like Storyboarder, Plot, and Adobe Photoshop.

However, you shouldn’t concern yourself with them.

You don’t have to cross them off your list altogether, but as a beginner, there’s a simple alternative.

Again, this is the most basic version of creating a storyboard, and you’re free to change it per your requirements. But don’t put a lot of effort into it. Otherwise, this stage will take up most of your time.

Can’t I Skip the Storyboard and Move Directly to the Animation? 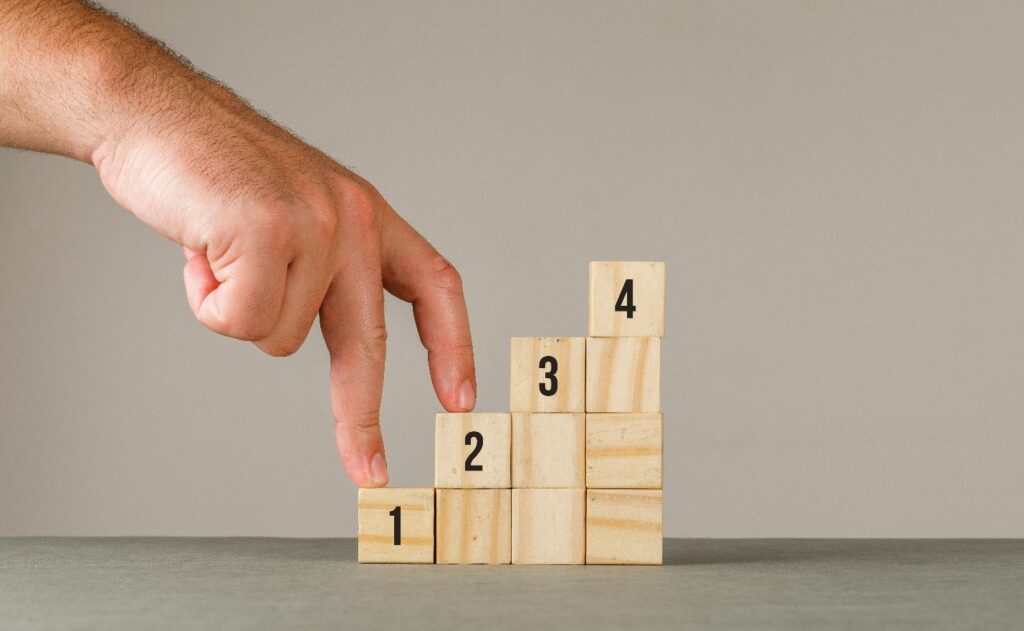 Did Marie Curie pioneer the research on radioactivity overnight?

You must pass every stage systematically to achieve something; you can’t skip one and hope to achieve outstanding results, especially not when it’s as important as designing a storyboard.

This is what it can do for you:

Before creating an animated video, your scriptwriters, animators, and designers will be on different pages – and that’s completely fine. Everyone has a different thought process.

What’s not OK is if those thought processes clash.

For instance, while writing a script, your writer used the word ‘twilight’ to portray the time before sunrise. However, since it can also mean the time after sunset, your animator went with the latter.

You can imagine the kind of chaos that would create.

But with a storyboard, things would be much easier, and everyone will know the context of a specific word. This will save your team from the trouble of going back and forth. 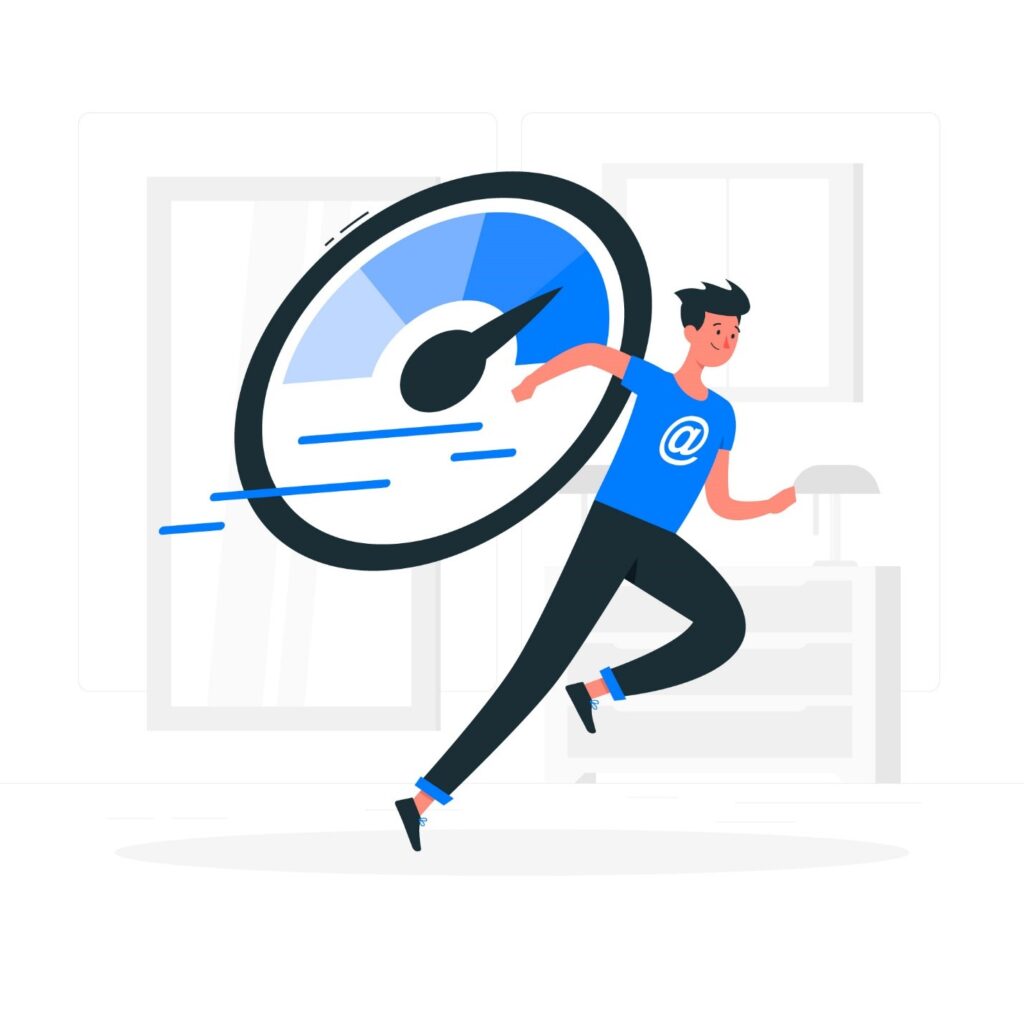 As we’ve already mentioned, a vital part of the storyboard process is mapping out each and every scene of the video, along with script lines.

When your animators receive a well-drawn storyboard, they’ll waste no time and start animating.

If everything goes smoothly, the video will be ready within 8-10 weeks, though the duration may differ depending on the length.

But either way, the video will be ready in less time than you expected.

Furthermore, the storyboard process is where you identify and fix mistakes. It saves you from performing costly revisions in the future.

Are you familiar with Shark Tank?

For those who aren’t, it’s a top-rated American business reality TV show featuring up-and-coming entrepreneurs who pitch their ideas to some of the biggest industry names, hoping to get them to invest.

Think of your storyboard as a pitch. Even though the video is far from completion, you can attract investors and get them to fund your idea. Of course, that’ll only happen if you give it your best shot.

So, do that, and who knows?

Your video might catch the attention of a wealthy investor.

We’re so glad you asked this because we’ve got some pretty interesting tips for designing a storyboard.

They don’t require you to have advanced knowledge; just the basics would do. 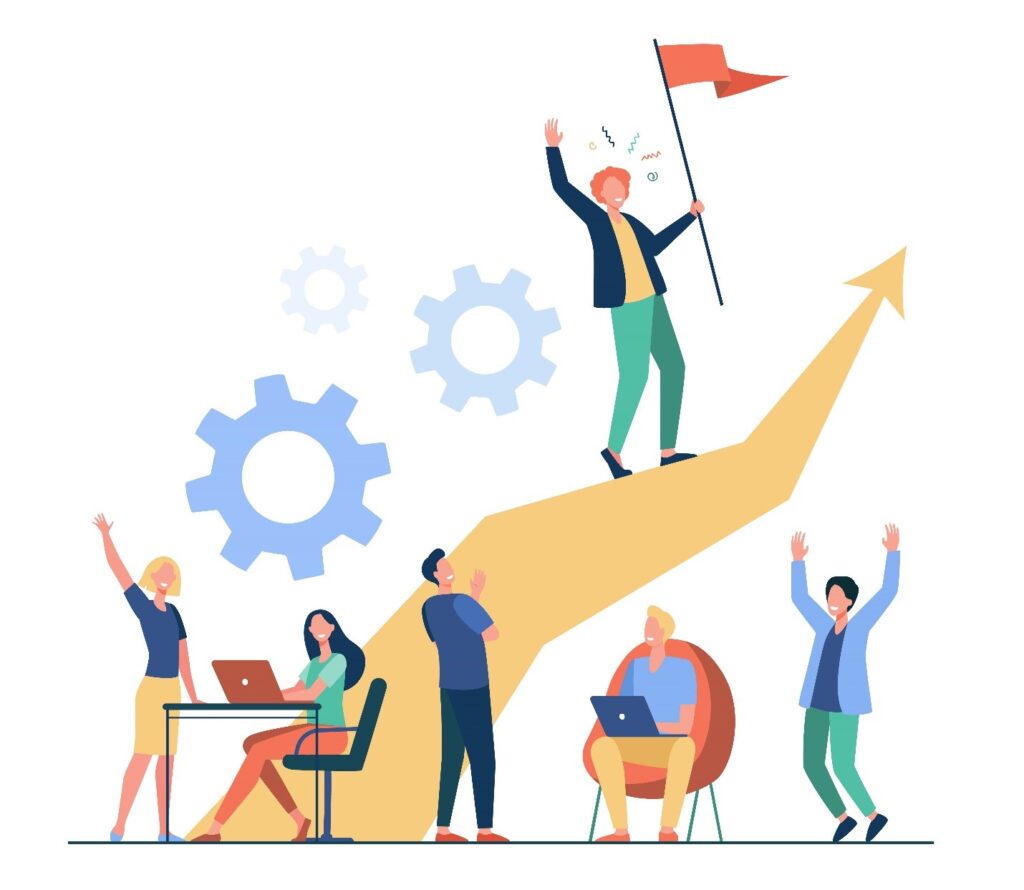 Prior to designing a storyboard, your energy will be high.

You’ll work hard to achieve perfection in every frame and angle, spending significant time on each scene.

Though that may sound like a good thing, it’s not.

In our experience, we’ve found that you should transition from a rough storyboard to something better.

In addition to helping you firm your grasp on the drawing technique, starting rough highlights the areas that need improvement.

Okay, this kind of opposes the point we just established, but you can work fast and draw clearly.

It’s all about the basics and not the details.

For instance, if your storyboard consists of human or non-human characters, draw silhouettes instead of highlighting features like the eyes, hands, clothes, etc.

This would help you understand the actions of the characters and pave the way for the story to progress.

If the character in your story is going through something, you can make them pose a certain way to convey their emotions to the viewers.

A sad character would be frowning, while a happy person would have a grin.

In addition, take the characters’ body language into account to drive the story.

Just don’t leave them expressionless; it would negatively impact the viewers.

The S in Storyboard Stands for Science

Designing a storyboard is an integral part of making an animated video. Without it, you can’t expect things to turn out according to your expectations.

That’s why at AnimationProLabs, we pay equal attention to all stages of the video-making process, including the storyboard. Following this approach helps us create splendid animated videos every time.